Aaron was born and raised in Busselton WA and has over 200 Kookaburra Caps – including 2 Commonwealth Games Gold medals. He has played over 100 AHL matches, won the player of the AHL final in 2008 and in 20010 won the ACT Lakers Contribution award.

Known as Hoppy, he moved to Canberra in 2009 and had no choice but to play with United after marrying into the stalwart Taylor family. Aaron played with the CL1 team up until 2016 and now is focusing on the developing CL2 side.

Aaron is an encouraging and active member around the club, being the Hookin2Hockey coordinator for many years and is the current club president since 2018.

His keenness in junior development is an asset to the club, and has 3 aspiring children currently playing in United junior teams.

Next time you see Hop, ask him about his lunch with the queen. 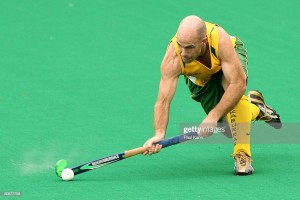 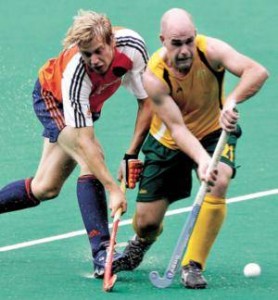 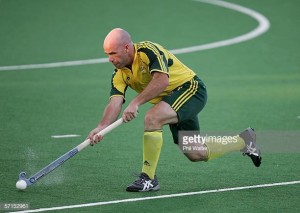