Andrew Deane played in ACT hockey representative sides from the age of eight, and at fifteen was the youngest player in his U/21 team.

He was first selected to represent Australia in 1985 at the tender age of 17. Andrew’s talent, developed through playing in the junior ranks at Marist College saw him play 90 internationals.

Andrew also competed in the 1988 Seoul Olympics, where the Kookaburras  finished 4th. Some highlights of Andrew’s hockey playing career include winning the Brophy Medal in 1988, and joint AIS Player of the Year in 1987. However, the greatest achievement of Andrew’s career was winning the Bronze Medal in the World Cup in Pakistan in 1990.

Andrew was inducted into the ACT Sport Hall of Fame in 2001. 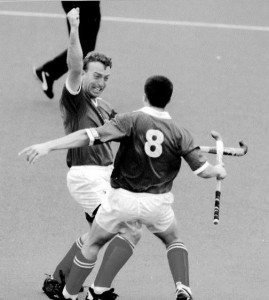 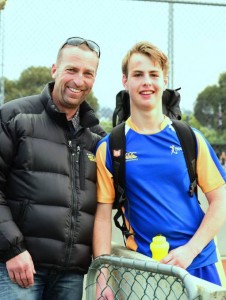