Jill is a vivacious & energetic club member. Her contagious enthusiasm is well received and she is a committed member of our club.

Jill started playing hockey in South Africa when she was 8 (the youngest you could start playing). Her mother founded her hockey club so she grew up on the hockey field.  Jill moved to Australia at 15 and played hockey until she tore her ACL at the age of 23. 10 years later she decided to have a knee reconstruction because she missed playing.  In 1997 a colleague introduced her to United and where United women only had 3 teams. 1st and 2nd grade and the team that played on the grass. The third team didn’t train but Jill was keen to train (she was playing Inner and the 1st and 2nd grade teams graciously allowed her to join their training in her second year).  Her team ended at the top of the ladder that year and she won Best and Fairest.  After moving overseas for a while, Jill returned to Canberra and United’s SL3 team, made up predominantly with 12 & 13 year olds; playing inner.

After a couple of years in that team with only a kick n back and continuously being “thrashed” Jill decided (which was met with some resistance) to take up the goalie position. After being lent some goalie gear, her team drew 1-1 in that first game, which felt like a win to them, so there was no question that she would continue in the goals the following week.  At the age of 53 she has represented ACT in the over 50’s team playing back on the field as a wing. Highlighting that at that tournament, she shared the top goal scorer accolade.

Jill is an integral part of the United club committee and dedicates many hours taking and posting photographs of the club teams and social events. Make sure to say hello, and thank you, to Jill when you see her playing, or no doubt, capturing the #hockeymoments. 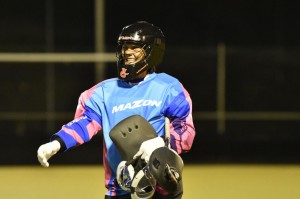 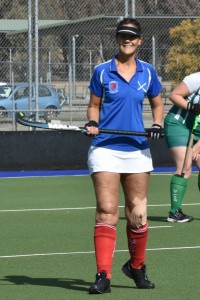 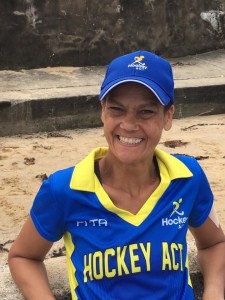 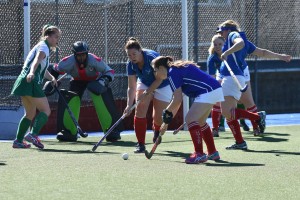 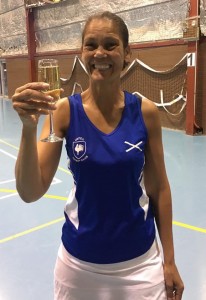 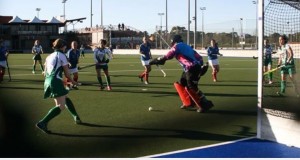 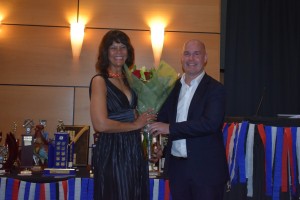 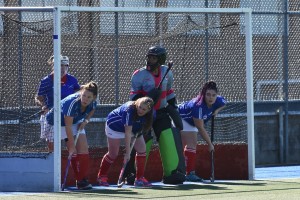 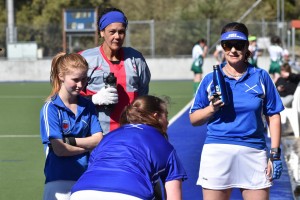