Ewen & Thelma’s recollections and club history records are invaluable. Both actively involved in setting up the club, within the records, Thelma highlights the early Presbyterian years end of season ‘get togethers’ as ‘always enjoyable’ where social matches were played throughout the afternoon. The Presbyterian Hockey Club, became United Hockey Club in 1964, and in that inaugural year, the senior mens C Grade, Under 14’s and the Under 12’s all won their Grand Finals, while U’16s were joint premiers.

John MacKinnon: Commenced playing with United (Presbyterians) in Under 13’s in 1957 and played through till early 2000’s.  Joining ‘A’ grade in 1963, – receiving the best junior playing seniors award this in this debut year, he has played over 500 First Grade games since as well as many  lower grade games during this period. John has been involved in many junior and senior teams including 4 first grade premierships & currently coaches our U’11s boys team.

John represented NSW and ACT in under age teams as well as at the senior level. He has won the Brophy Medal on 5 occasions and become an Australian Selector in 1990 – 2008 and an Australian Junior Selector 2013 – 2019.

Adding to Johns credentials, he is a life member of Hockey Australia, Hockey ACT and United Hockey Club.

Chris MacKinnon: Commenced playing with United in C Grade 1983 as a “mature age “ recruit when United Womens was reformed and continued to play for many years. Chris played for the ACT Womens Veterans & managed many club and ACT Representative teams.

Chris developed a strong interest in umpiring and officiating. This resulted in her becoming a first grade umpire, umpiring in a number of Womens 1st Grade Grand Finals. She has served as Tournament Director for a number of Australian Championships as well as at Mens and Womens National League. Chris was appointed as a Technical Officer to the Womens Champions Trophy in Sydney 2003 and Canberra 2005 and worked as volunteer at the 2000 Sydney Olympics

John and Chris’ children, Kate, Luke and Paul all commenced playing Minkey for United through the 1980’s. All played through the junior and senior grades of United as well as under age ACT Representative teams into Seniors and at Australian National League. Kate and Paul went on to play for Victoria at the National League level as well.

Kate played first grade for United at the age of 12 and captained the team in 2 first grade premierships. She won the McKay Medal 1997 and represented Australia at Indoor Hockey 2002.

The Mackinnon sporting genes carry on to this day, with John and Chris’ grandchildren Zoe, Jonah and Elijah all participating in multiple sports. 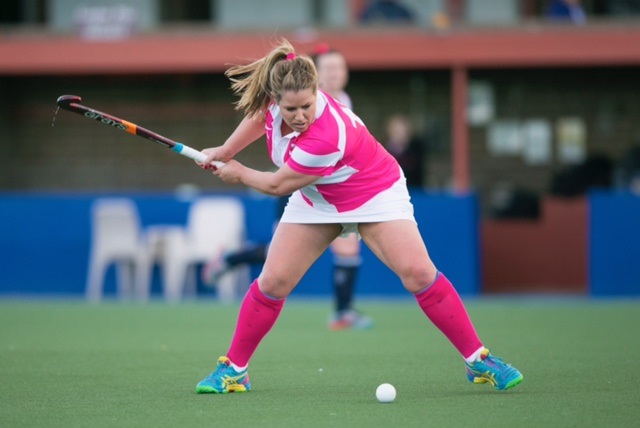 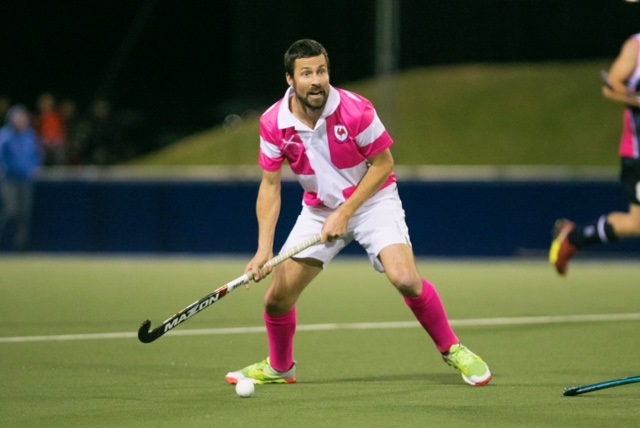 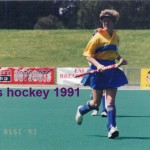 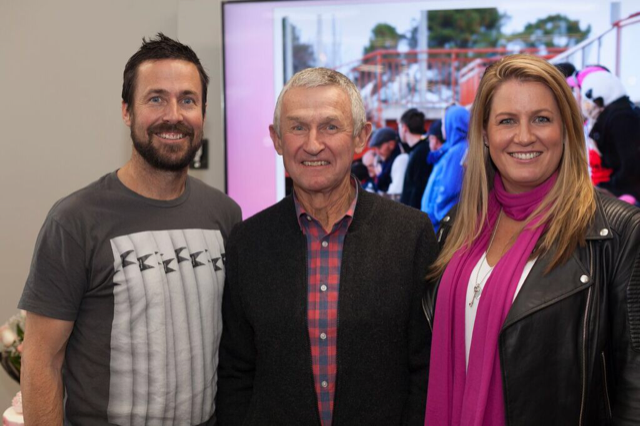 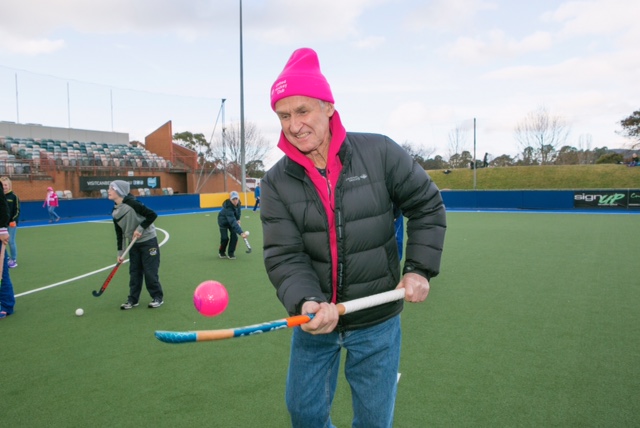 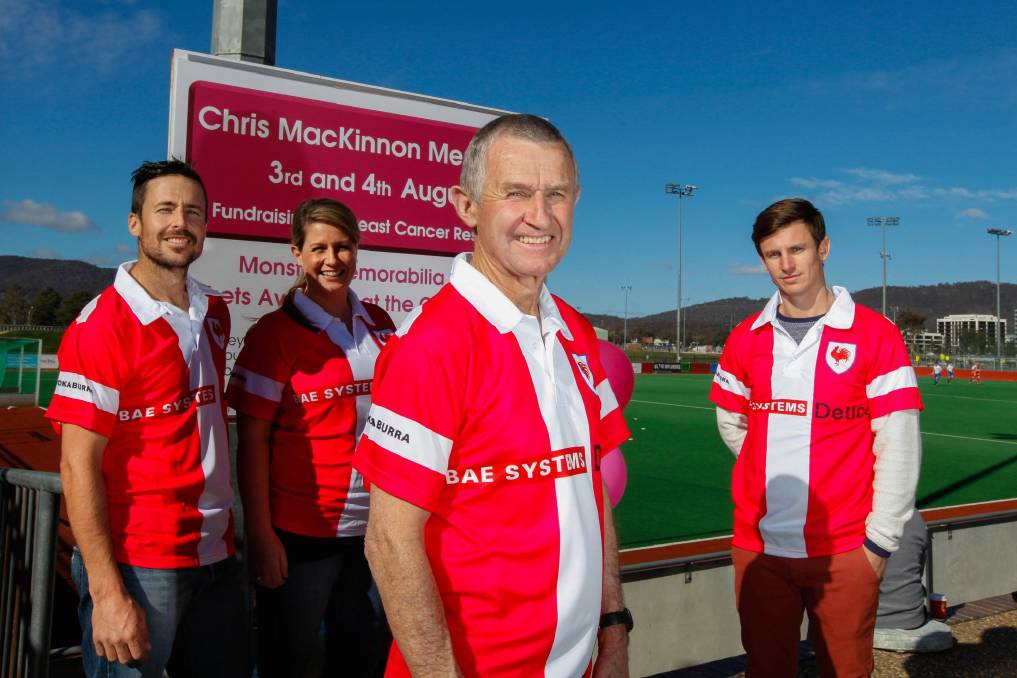 This weekend Hockey ACT celebrates and remembers Chris, as well as those past and present suffering from Breast Cancer in the Annual Chris Mackinnon weekend, where all clubs don Pink in raising awareness and funds for the National Breast Cancer Foundation.