Born in Canberra, Peta’s hockey career is a story of hard work and relentless effort.

These characteristics saw Peta eventually represent the ACT at her first National Championships at the U18 level at 16 years of age. After making her debut for the Canberra Strikers in 1996 as a 19-year-old, Peta continued to excel in local hockey, winning the McKay Medal as the competition’s best and fairest in 1998 and again in 2005.

After making her Strikers debut in 1996 it would be six AHL campaigns before Peta made her international debut in April 2001, becoming the 387th Hockeyroo.

In an 83-match international career Peta scored 17 goals. She became an Olympian in 2004, represented Australia at the 2002 World Cup and would play in four Champions Trophies, including Australia’s victory in 2003.

In 2007 Peta was nominated for the prestigious FIH Women’s Player of the Year, finishing runner up behind Argentine Luciana Aymar, who is widely considered the greatest female player of all time.

Peta was inducted into the ACT Sport Hall of Fame in 2017.

Currently Peta is playing CL1 with United, has previously coached the CL1 team and is still an active coach and facilitator of Hookin2Hockey at Pearce. 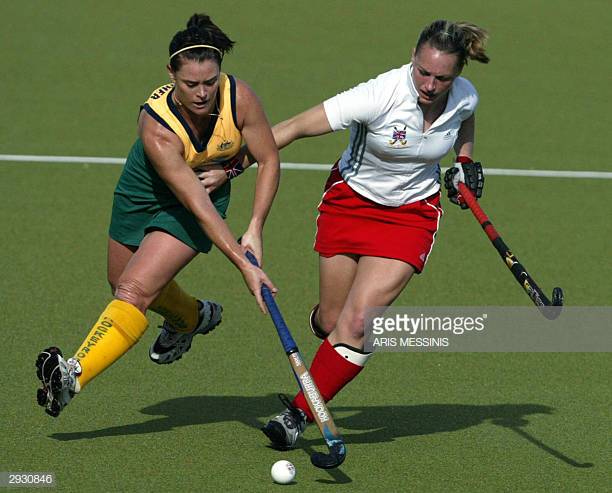 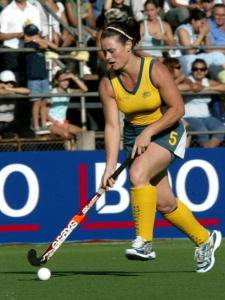 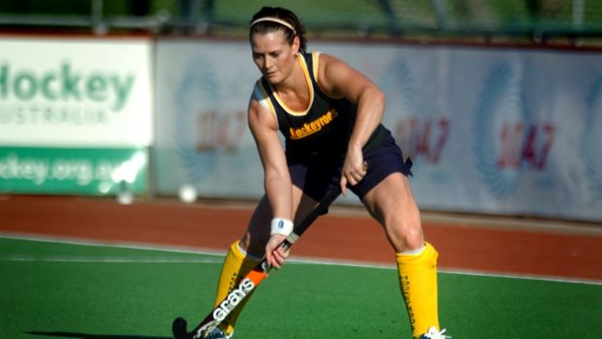