Ursula played juniors and seniors within the United family before moving overseas to continue her hockey. She returned to the club in 2016, winning the CL1 womens best & fairest and continues to be integral player in our womens CL1 side. Ursh is well known for her toughness and relentless effort on the field, and was the winner of the ACT Hockeys McKay medal in 2001 and 2006. She played over 80 games for the ACT Strikers and brings a huge knowledge base and skill set to the team and strives for success of the team.

Ursh has 3 young children, of which her eldest plays with our U’9 juniors and she has managed to remain one of the fittest and strongest players in the team. 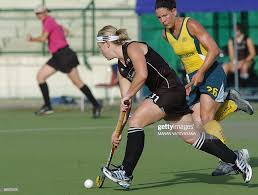 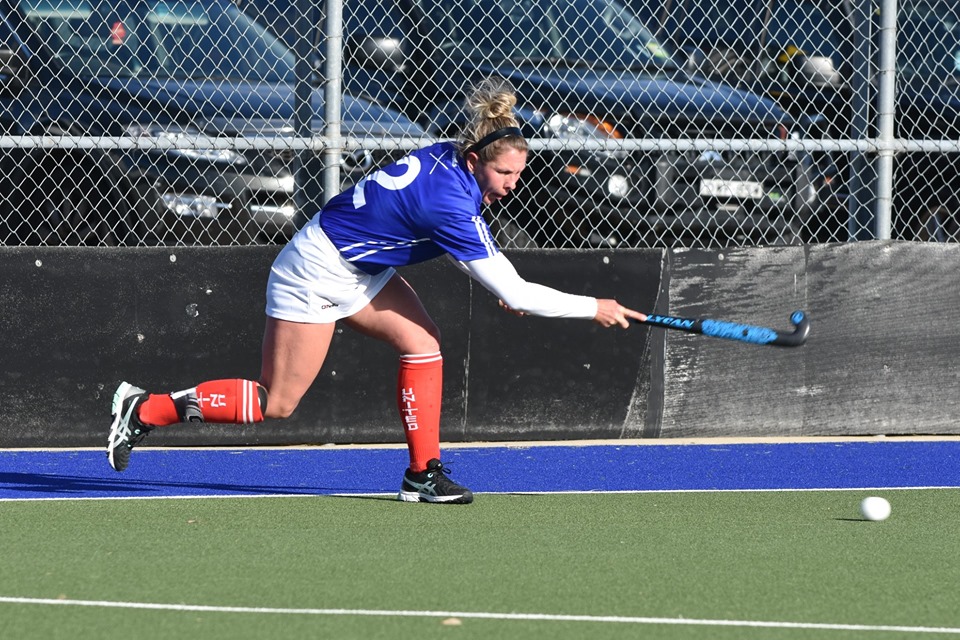